History of the world-famous white horses

The past can be this exciting.

The origin of the world-famous Lipizzaner can be traced back to 800 AD.

At that time, the Moors brought the Berber horse to Spain via Gibraltar. It was not long before the advantages of this representative horse with its strong character were recognised. Therefore, the horse began to be bred in Spain. In the course of time, the European monarchs also became aware of this proud horse and bought them for their courts all over Europe. Because of the costly and dangerous process of bringing the horses from Spain to the rest of Europe, Archduke Charles II was commissioned in 1580 to find a suitable place for breeding these Spanish horses in the Habsburg Empire.

Finally, the choice fell on Lipica in today's Slovenia, where the name of the Lipizzaner also comes from. Incidentally, the first naming of the horses as Lipizzaners goes back to a paper of the Graz provincial government from 1786. Since the monarchs attached importance to the best breeding, the stud farm was dependent on imports until the 18th century. These imports came on the one hand from Spain, on the other hand also from Italy or Denmark.

The breeding of Lipizzaners was intensively pursued in Lipica in the 19th century - until the Habsburg Empire finally came to an end during the First World War and the stud in Lipica could no longer be administered by the Danube Monarchy. A certain number of Lipizzaners were allocated to each of the new countries. Today's Austria was left with 97 Lipizzaners, which were finally transferred to Piber in 1920. Since the beginning of the First Republic, the breeding of the famous white horses has continued until today. 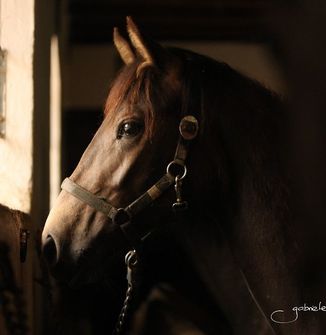 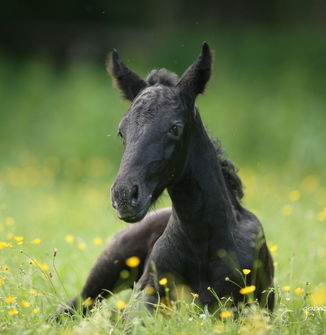 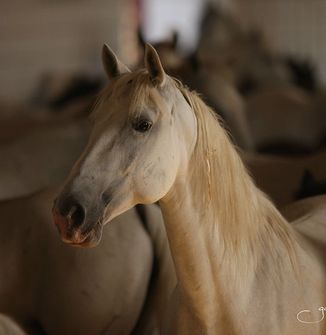