The outer stations "Kampl" and "Wilhelm" in Köflach and the "Rheinthalerhof" in Kainach are also under the management of the Lipizzaner Stud Piber.

The outer station Kampl has the task of accompanying the youngest Lipizzaners throughout their childhood until they reach sexual maturity at the age of one year.

After that, the young Lipizzaners are separated according to sex. The mares move to the Rheinthalerhof and the stallions to the Wilhelmhof. From there, the Lipizzaners spend every summer for the first three years on the Stubalm (stallions) or on the Prentlalm (mares) until they return to the Kampl farm or the Lipizzaner stud Piber for inspection at the age of four.

From this stage on, the serious side of life begins for all our horses, so that they can later be trained to become the legendary stallions of the Spanish Riding School as well as breeding, riding and carriage mares at the Lipizzaner Stud Piber. 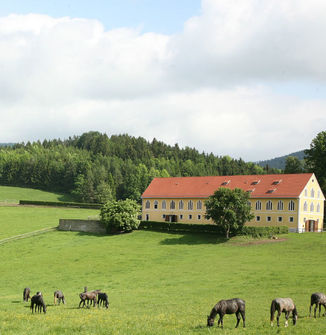 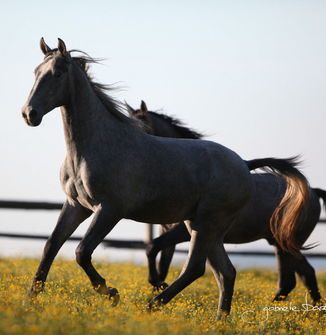 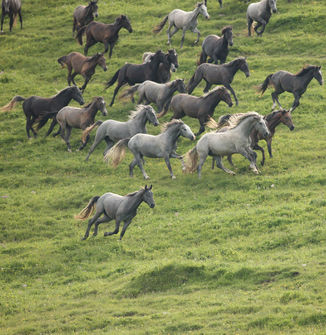 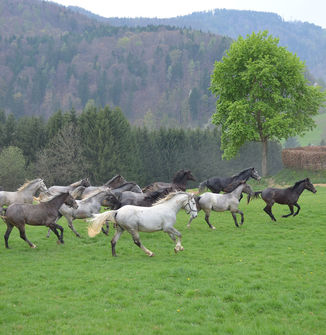